As we begin 2015, I can’t help but hope that it is somehow better than 2014. Great things happened in 2014: TLT joined SLJ, Amanda MacGregor joined us, and my kids rock. But something else happened in 2014. Something very personal. In 2014, I became a statistic. I share this story with you now because […] In November of this year the results of a new study were released that indicate that the U.S. had achieved a disreputable goal: In the year 2013 1 in 30 youth were homeless at some point. That’s 2.5 million children experiencing homelessness. This was an unprecedented level of homelessness for our youth, a shamefully high […]

Harper Collins March 2014 ISBN: 9780062014559 Small town life can be a desperate life.  There is often not a lot to do, so teens get creative – which brings us to Panic.  Panic is a game that only seniors can play.  It takes place over the summer and those who announce themselves as contenders are […] 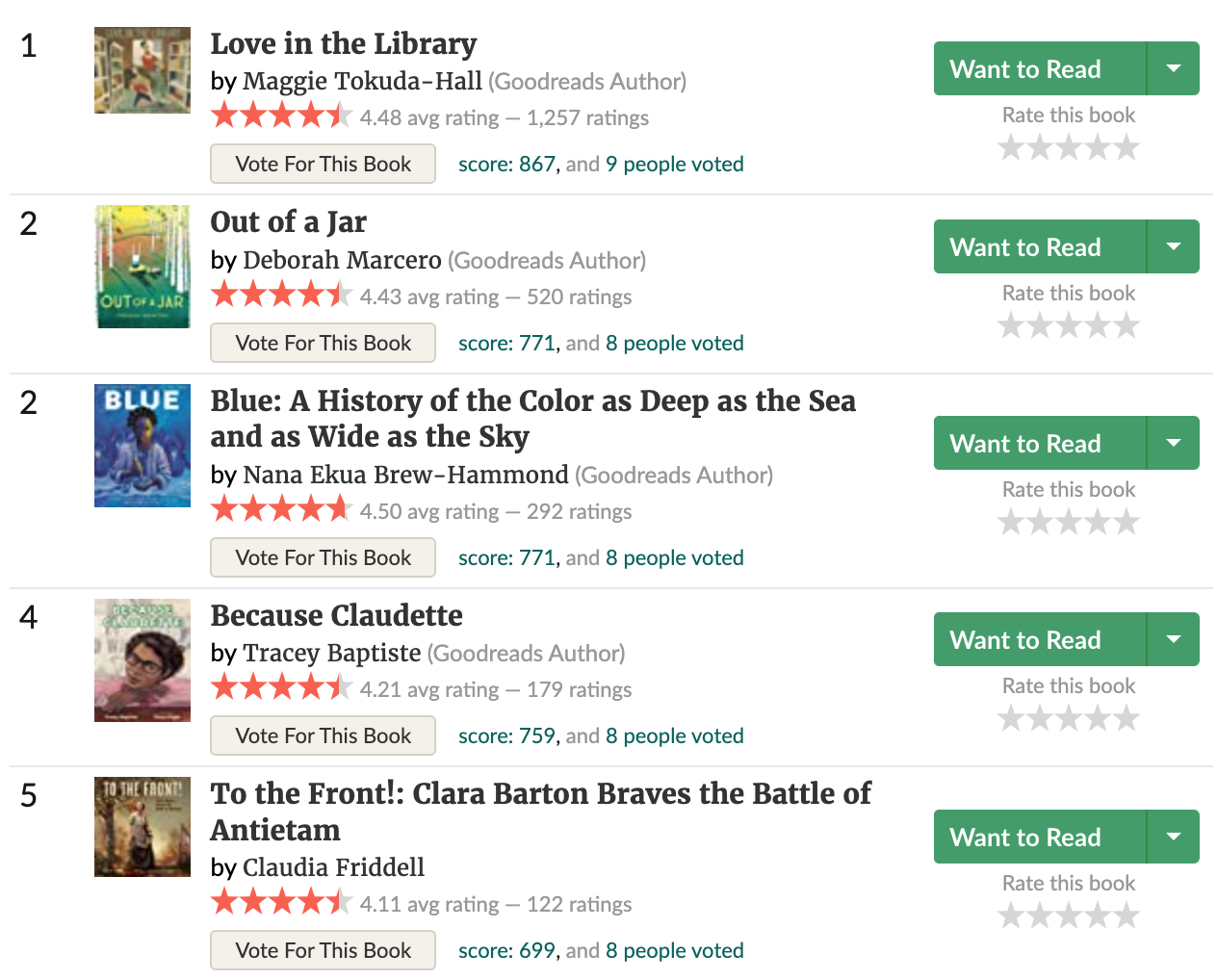