I was in my early twenties, a Psychology student in my second year at university, when I had the first spark of idea for Blood Scion. At the time, I had no idea how much the story would evolve, but I knew I wanted to write a book about a young girl descended from the Orisha gods who was grappling with the loss of her identity and culture.

The decision to write about my Yoruba culture was intentional. I grew up in Nigeria and lived there for twelve years before moving to Canada. Back then, my mom was a teacher, so we always had piles of books around the house. I grew up devouring stories by Wole Soyinka, Chinua Achebe, and any African literature I could get my hands on. Reading Things Fall Apart by Chinua Achebe was the first time I felt grounded in a world much like my own, and it was the first book that birthed a curiosity in me about the power of stories and the magic of creating them. African literature not only offered me the kind of escape I craved as a child, it became the inspiration behind much of my own writing. So fast forward to 2012, when I started brainstorming Blood Scion, I knew immediately that I wanted to ground it in the myths and legends of the Yoruba culture.

Throughout my childhood in Nigeria, I was constantly surrounded by traditions and folklore—from the Yoruba language I woke up to every morning, to the Orisha stories my grandmother told at night. I was especially intrigued by the legend of Shango, the fire god, and how he went on to become not only a great warrior but a deified cultural hero. So it came as no surprise that the first imagery I had of my main character, Sloane, was of a young girl who embodied all the different parts of Shango—his magic, his ferocity, his anger and his warrior-like persona. That was the moment I decided that I wanted Blood Scion to be both a celebration of my Yoruba culture and that of the Orisha gods and goddesses. I spent years after drawing on elements that I loved from the mythology and incorporating as many of those cultural details into the book.

Photo credit: This is Africa

Though the first inspiration for Blood Scion is rooted in my Yoruba culture, it wasn’t until 2014 that the story became fully formed. At the time, 276 young girls were abducted from a school in Chibok, Nigeria, which began the global hashtag campaign known as #BringBackOurGirls. Even with so many of them still missing, I was devastated to learn about the horrors endured by the girls who had survived. The ones who were forced to become child soldiers, child brides. Girls whose innocence had been brutally stolen from them. Their stories really hit home for me because it reminded me of myself as a twelve-year-old girl growing up in Nigeria and the many times I’d gone to school having that same fear.

I thought a lot about those girls as I wrote Blood Scion, thought about what it meant to have your childhood forcibly stolen from you, the terror so many of them felt in those moments, and that determination to one day escape, survive, return home. A lot of those questions informed the conflict in Blood Scion, and it especially helped me to fully understand Sloane’s character and her journey as the story progressed.

Child Soldiers and the War on Children

After learning about the #BringBackOurGirls campaign, I started to think more about how children are often coerced into becoming soldiers. The war on children is a major real-life crisis in many parts of the world, but I had no idea the extent to which these kids were deeply abused. The violence to which they were exposed, their vulnerability exploited and the desensitization process that is involved in turning them into weapons of war. Needless to say, their reality was one that was deeply harrowing and traumatic.

My research on child soldiers was the most important research I ever did on Blood Scion, and two of my most profound readings on the subject matter were: They Fight Like Soldiers, They Die Like Children by Roméo Dallaire and A Long Way Gone by Ishmael Beah. Both books detailed what life was like for child soldiers before and after their recruitment, as well as their journey toward rehabilitation. I read stories about eight-year-old boys snatched from their parents and forced to join rebel groups. I cried over girls sold as child brides at the young age of twelve. With every child soldier story, I couldn’t understand how people could abuse children in such a way, couldn’t understand the lengths many of these children were forced to go for the sake of survival. The more I read about the war on children, the harder it became to get these stories out of my head. So I channeled all my frustration and heartbreak into writing, marrying the idea of a young girl grappling with the loss of her culture together with the brutality of her life as a child soldier. Ten years later, Blood Scion is a product of all of those inspirations. 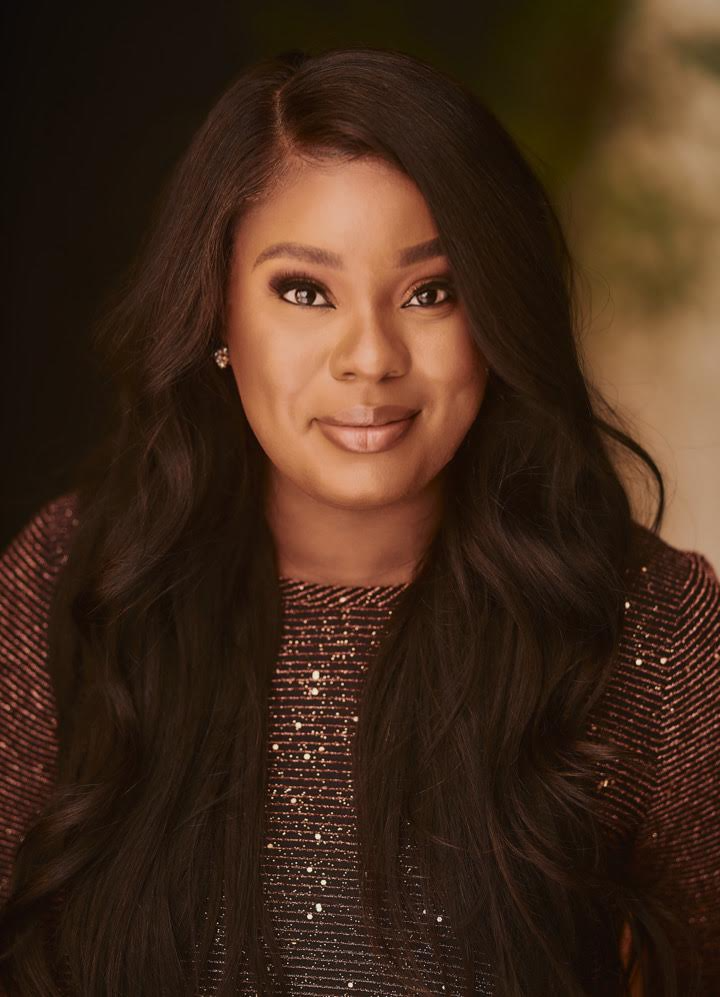 Deborah Falaye is a Nigerian-Canadian young adult author. She grew up in Lagos, Nigeria, where she spent her time devouring African literature, pestering her grandma for folktales, and tricking her grandfather into watching Passions every night. When she’s not writing about fierce Black girls with badass magic, she can be found obsessing over all things reality TV.

Deborah currently lives in Toronto with her husband and their partner-in-crime yorkie, Major. Blood Scion is her first novel.

This is what they deserve. They wanted me to be a monster. I will be the worst monster they ever created.

Fifteen-year-old Sloane can incinerate an enemy at will—she is a Scion, a descendant of the ancient Orisha gods.

Under the Lucis’ brutal rule, her identity means her death if her powers are discovered. But when she is forcibly conscripted into the Lucis army on her fifteenth birthday, Sloane sees a new opportunity: to overcome the bloody challenges of Lucis training, and destroy them from within.

Sloane rises through the ranks and gains strength but, in doing so, risks something greater: losing herself entirely, and becoming the very monster that she abhors.

Following one girl’s journey of magic, injustice, power, and revenge, this deeply felt and emotionally charged debut from Deborah Falaye, inspired by Yoruba-Nigerian mythology, is a magnetic combination of A Song of Wraiths and Ruin and Daughter of Smoke and Bone that will utterly thrill and capture readers.