The first video game that I played and loved back in the mid-90s was Crash Bandicoot.  I wrote all about how awesome it was in my very first VGW post for TLT, so you can imagine my surprise when I learned the creators of Crash Bandicoot came out with a remastered version (which includes three games in one) this summer!

The difference between a remastered game and a new game is the remastered version is the exact same game but with updated HD graphics.  Remastered games get a lot of criticism in the gaming community because it seems like a cheap way for game developers to make a ton of money without doing a lot of work.  How do I feel about remastered games? I’m not sure. On one hand, I love that I can go back and play all of these old games on my new system, especially because I don’t own a PlayStation 1 anymore. But, it does seem like a lot to charge $60 for this game when it isn’t exactly new…but look at the graphics! 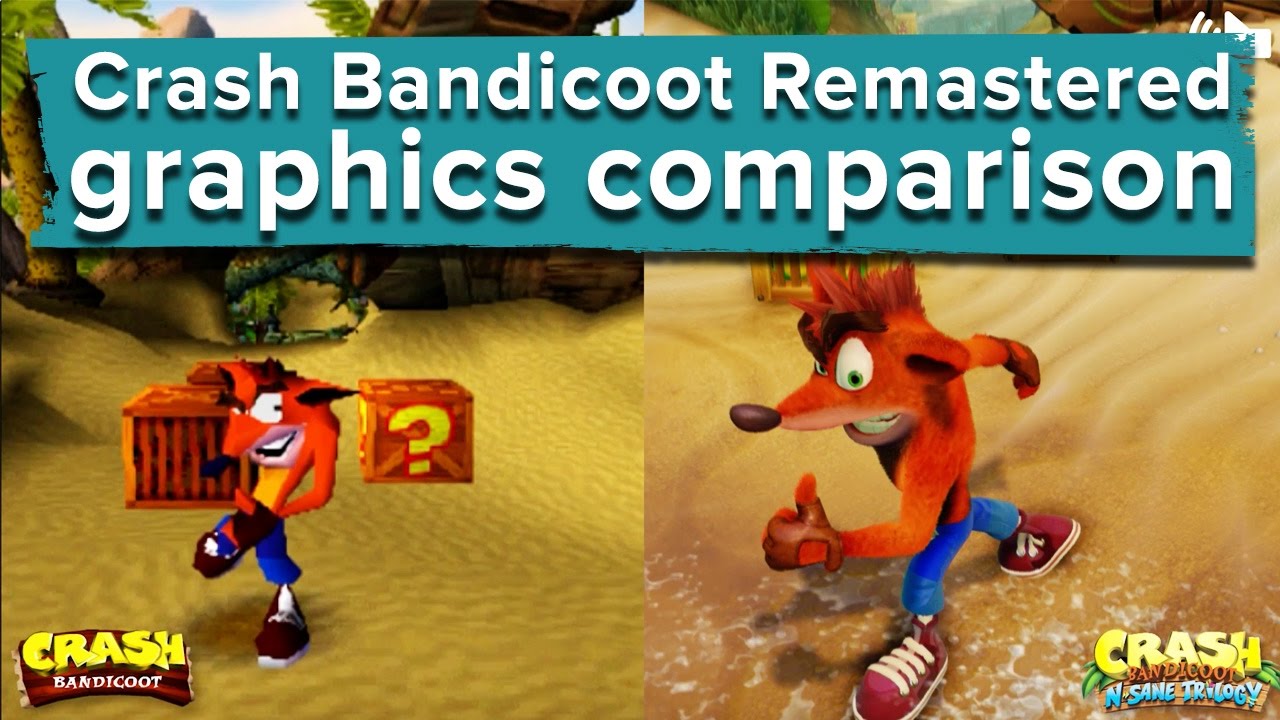 Storyline: The main character is a bandicoot named Crash, who was a creature designed by an evil doctor named Neo Cortex.  Crash lives with his sister and a floating mask named Aku Aku on an island near Australia. Neo Cortex wants to destroy Crash and conquer the world, and it’s up to the player to defeat Neo Cortex to save the world.  This is the basic premise for all three games, but Neo Cortex has different minions in each game.

Gameplay:  Crash Bandicoot is a 3D platform jumper where on some levels Crash has to run left to right and some are bottom to top.  While players can simply beat the levels, each level has bonus items like gems for completing unique challenges like destroying all of the boxes in one life or a relic for beating the level under a time limit.  I have forgotten how insanely difficult this game is, especially the first one!  My favorite game in the trilogy is Crash Bandicoot Warped (the third one), because it adds more moves like double jump, belly flops, and BAZOOKAS.

They also added a secret level in this remastered version that originally wasn’t included in the first rendition of Crash Bandicoot because the creators thought it was too hard. As if the original levels weren’t hard enough…

Verdict: Snag a copy of this game for your circulating collections, but only when it’s on sale. There’s no way it is worth $60 because it isn’t a brand new game, just a remastered version.