#SJYALit: The X-Men and the social justice of diverse brains (Or, Don’t let anyone tell you you’re not a hero), a guest post by Rachel Gold When I was twelve and in my fifth year of getting bullied at school, I discovered a place where people could go to learn to use their powers for good, to band together against prejudice, and to save the world: Professor Xavier’s School for Gifted Youngsters.

I had to spend part of my days in a world that increasingly hated me for being impulsive, smart, unruly, genderfluid and queer. But the rest of the time I had superpowered allies who struggled like I did and still managed to save the world.

In Marvel’s universe, many superpowers come from mutations in the human genome. And humanity is not sure how it feels about mutants — there’s a lot of envy, fear, and hatred.

The mutant superhero mindset remains one of the best I’ve found for talking about neurodiverse brains, queerness and gender diversity. The concept of neurodiversity comes from the movement to see brains on the autism spectrum (ASD) as a diverse way of thinking rather than a disorder. In addition to ASD, neurodiversity has been applied to ADD/ADHD and other diverse brain styles.

Too often the conversations around ADHD and ASD seem to be about brokenness and to push people to focus on what they can’t do. Sadly this is also still the case about queer/trans kids in too many parts of the world.

About twenty years ago, I learned that I have an ADHD brain and suddenly a lot of my early years made much more sense. I’ve been lucky to spend a lot more time in the superhero mindset than the broken/disorder mindset. My brain is more creative than 99% of the brains around me. And yes, maxing a brain for that kind of creativity has downsides too. Just like superpowers.

In the broken/disorder model, I spend way too much time trying to fix my weaknesses. I push myself to do things I’m bad at. But in the superhero model, I find allies to help with my weak spots and I train hard at what I’m best at. The world doesn’t need me to become adequate at doing paperwork — the world needs me to write books and solve problems is new ways.

The same is true of you. You don’t need to be good at 95% of the things you currently suck at. (As an adult, I have never needed to know how to make a bed. How to make appropriate eye contact, yes, that’s useful.) But the world needs you to excel with your particular gifts.

The superhero mindset doesn’t make life easy, but it makes it hopeful and gives us a clear path to success. It gives us the courage and impetus to keep going. It shows us that some powers are hard to control and we have work to do. In the X-Men, Cyclops can shoot lasers out of his eyes, but he can’t stop doing this and has to wear a special visor that controls his powers. Rogue can steal powers and memories with a touch and has to keep most of her skin covered all the time. The younger team, the New Mutants, all struggled with learning to control their powers.

Our mindset about our differences can empower us or cut us down. One of the key elements of social justice is human dignity. It’s much easier to connect to your dignity, and demand others treat you with dignity, if you see yourself as heroic rather than broken.

I spent a lot of time these days answering variations of the question, “Am I broken?” with: “No, you’re a superhero.” And seeing how many other people will real-life roleplay being superheroes with me. Not only do lots of them say yes, but they tend to get joyful about it. So, what are your superpowers?

Welcome to the School for Gifted Youngsters (and Adults). Here’s your homework: Rachel Gold is the award-winning author of multiple queer and trans young adult novels—including Being Emily, the first young adult novel to tell the story of a trans girl from her perspective. Her latest novel, Nico & Tucker, is about love, nonbinary lives, healing and knowing who you really are. Rachel has an MFA in Writing and a day job in marketing, but is better known as an all around geek and avid gamer. For more information visit: www.rachelgold.com. 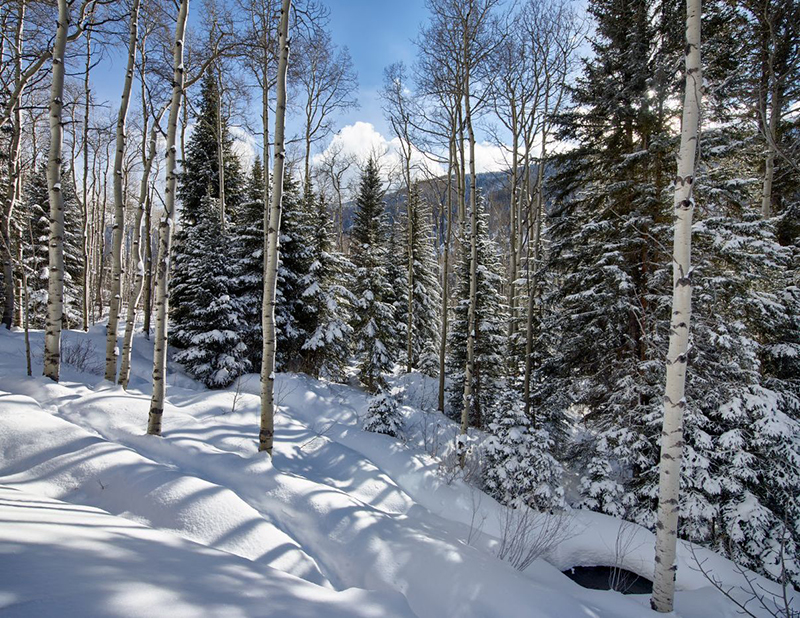