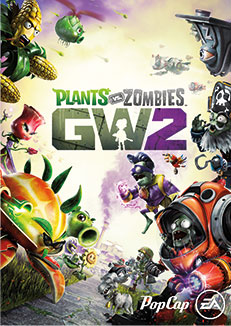 One of the biggest requests I get from parents visiting the library is a video game that isn’t “too violent” that their kid/teen will also enjoy playing. As you can guess, it’s really hard to find a shooter game that fits that category, since most shooter games like Call of Duty are rated M. Luckily, Plants vs Zombies Garden Warfare exists!

Background: The very first Plants vs Zombies video game was released by a company called Pop Cap in 2009 on PC. It was a tower defense game, which means players use objects in order to protect their “tower” against enemies. In this case, players use silly plants with special powers to protect a house from zombies. Pro Tip: You can actually play the first Plants vs Zombies game for free on any web browser! I recommend this game all the time to kids/teens who are bored at library computers. It’s really fun, and one of the best tower defense games I have ever played! It’s also available on iOS and Android platforms.

Since Plants vs Zombies was so successful, the company decided to make a spinoff third person shooter / tower defense hybrid called Plants vs Zombies Garden Warfare. It was an…interesting…choice, one that I personally was apprehensive about when it was released in 2014. I thought it would have been a better decision to make a sequel tower defense only game, but I applaud the company for trying something new. The first game was pretty well reviewed; it wasn’t mind blowing or amazing, but it didn’t suck either. Now, Plants vs Zombies Garden Warfare 2 is back for more.

Platform: Xbox One, PS4, and PC

Single or Multiplayer: Both. There is a variety of multiplayer options where you can play locally or you can play online with other players.

Storyline: Similar to the first Garden Warfare game, players control a plant in a suburban neighborhood that is now a battle site between plants and zombies. Crazy Dave is the only human in this universe, and he owns a house that has been converted into Headquarters for the plants army. You start the game playing as a sunflower and are immediately dropped into a battle, which teaches you the game’s controls. Quick note here, the artwork in this game is not my favorite. For example, the sunflower looks like this:

I’m sorry, but WHAT IS THAT? Of course, I can’t help but compare it to the original Plants vs Zombies game that came out in 2009, where sunflowers looked like this: 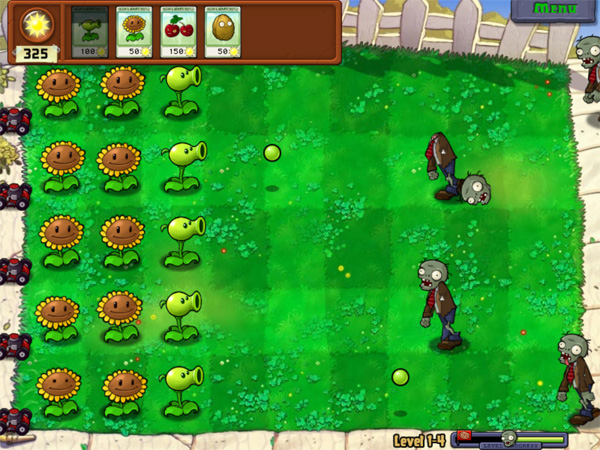 See what I mean? Anyways, the basic storyline is you go on missions to protect Crazy Dave’s house and defeat zombies. After you beat the tutorial, you are dropped in the middle of Crazy Dave’s backyard and are left to your own devices to figure out what to do next. I think this is the part that will drive away players who either didn’t try the first Garden Warfare game, or are inexperienced gamers. There is no guidance whatsoever as to how to continue solo missions, what the storyline is, where to play multiplayer games, and how to play local games, even though these are all options! This could be frustrating to new players, and I wish they did a better job explaining the full game rather than just giving a tutorial on the battle controls.

Gameplay: In the beginning tutorial battle, players learn the basic controls (the controls are standard shooter controls, so players who already play shooter games will catch on quickly) and play through a battle. Each battle is relatively the same, where players have to defend a tower against enemies. Enemies appear in waves, and as you progress, the waves get more difficult. There are various forms of zombies that can appear, and each have special powers, guns, armor, etc. If players are feeling fancy, they can choose to switch teams and play as zombies. 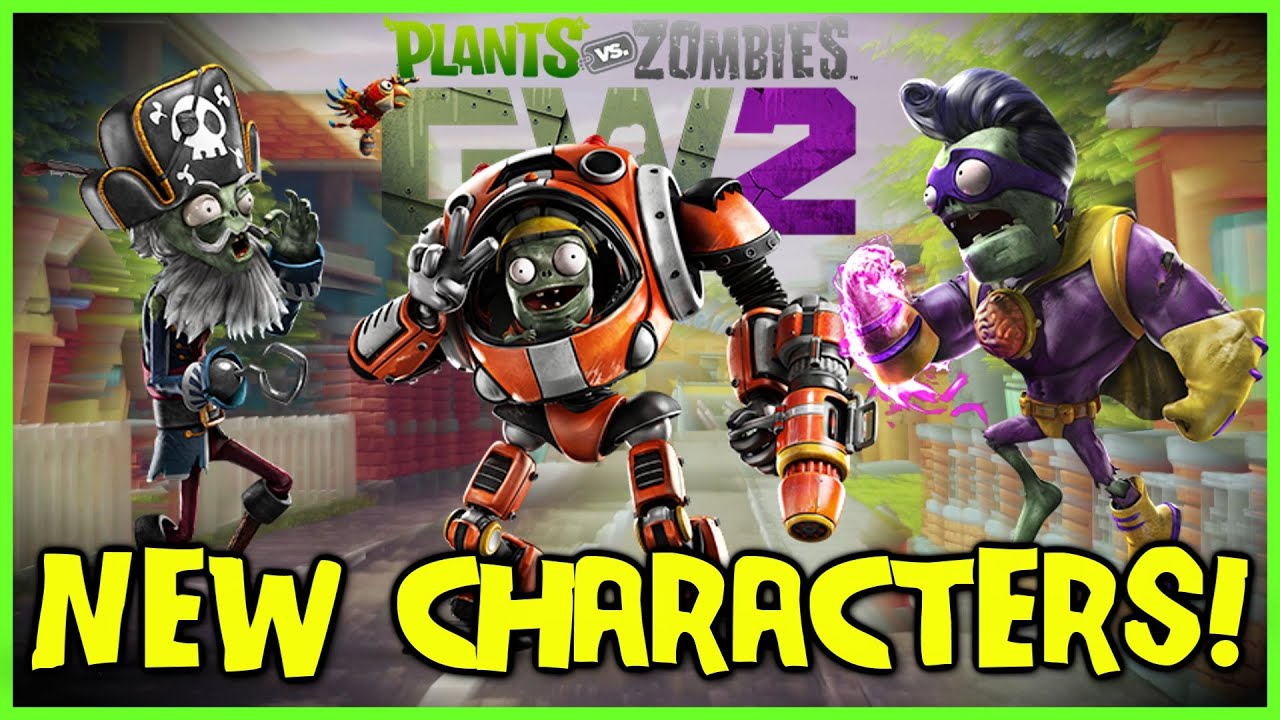 Garden Warfare 2 added new plants and zombies, as well as added new maps. In short, it has more content, which I appreciate because it doesn’t make the game feel as repetitive compared to Garden Warfare. Even though players are playing different versions of the same battle, there is enough variety to entertain players for a while.

Multiplayer: There are different ways to play multiplayer. The first is playing locally, which means you and another player in the same room can play together with a split screen. Only two players can play at a time, but it’s more fun to play Garden Warfare with another person. The second is you can play online, and the best one is a 24 person battle. Basically, it’s chaotic, which is the best kind of battle in my opinion.

Customization: One of Garden Warfare 2’s biggest strengths is the ability to customize practically everything. Players earn coins from battles, and they can use these coins to buy sticker packs from a vending machine in Crazy Dave’s backyard. These packs have everything from hats, new plants, new zombies, upgrades, etc. Because sticker packs have a randomized element, it inspires players play through many battles just to unlock that one…special…item… 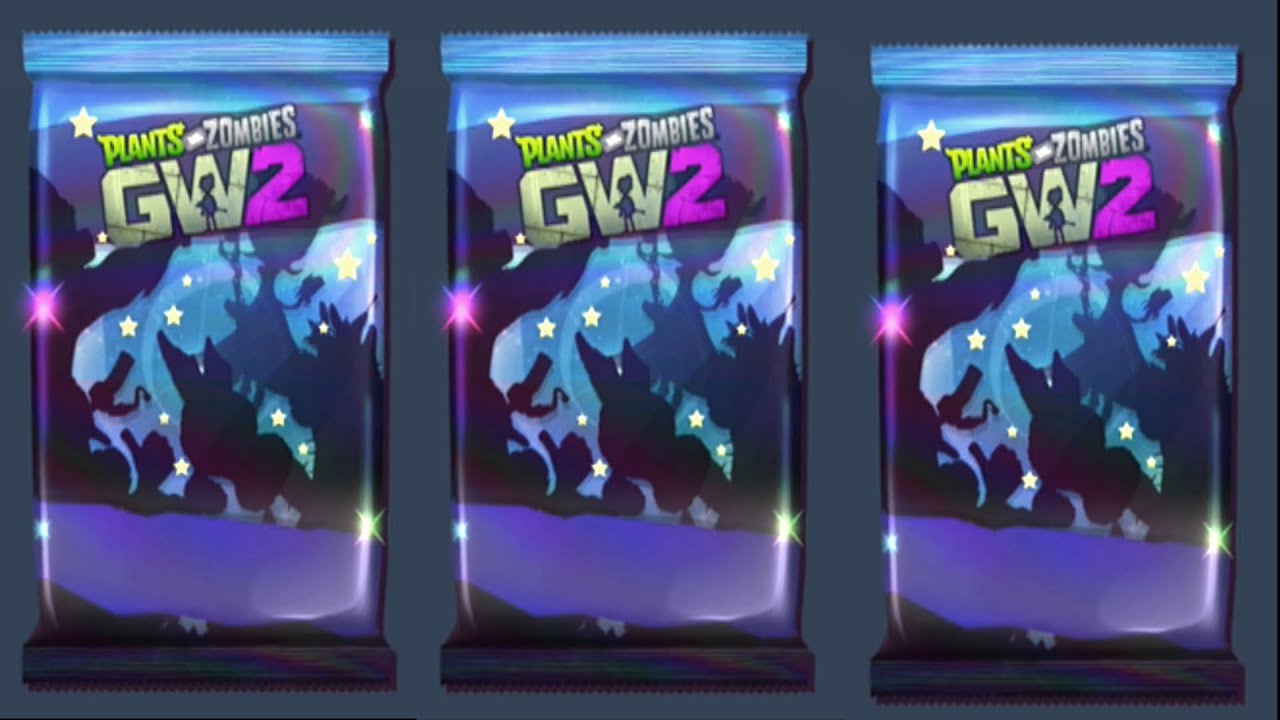 Verdict: Primary purchase for libraries looking to increase their shooter games selection to include younger players. Be sure to have the first Garden Warfare game available, since players might want to play through the first one in order to understand how to navigate Garden Warfare 2’s complex battle options.