Even if you don’t play video games, I’m sure you’ve heard of Yoshi. Yoshi

has appeared in many Mario games, as well as had his own video game spin off series since the 90s. Yoshi is probably Nintendo’s second most popular character, because he’s an adorable green dinosaur with a cute voice. I mean, look at him!

Yoshi’s Woolly World is the newest Yoshi game that came out in October 2015. I have wanted to play it for a while, but our vendor didn’t stock the game until January of this year. That’s why it has taken me a bit longer to get my hands on a copy.

Storyline: The game’s premise is silly. Yoshi lives in a world that is made of yarn and felt, kind of like a Pinterest Heaven. Everyone lives happily and peacefully on this tiny island, that is, until an evil Kamek unravels all of the inhabitants into yarn! Luckily, Yoshi hid from Kamek in a pile of yarn, and now it’s your job to save all of the characters that were unravelled. 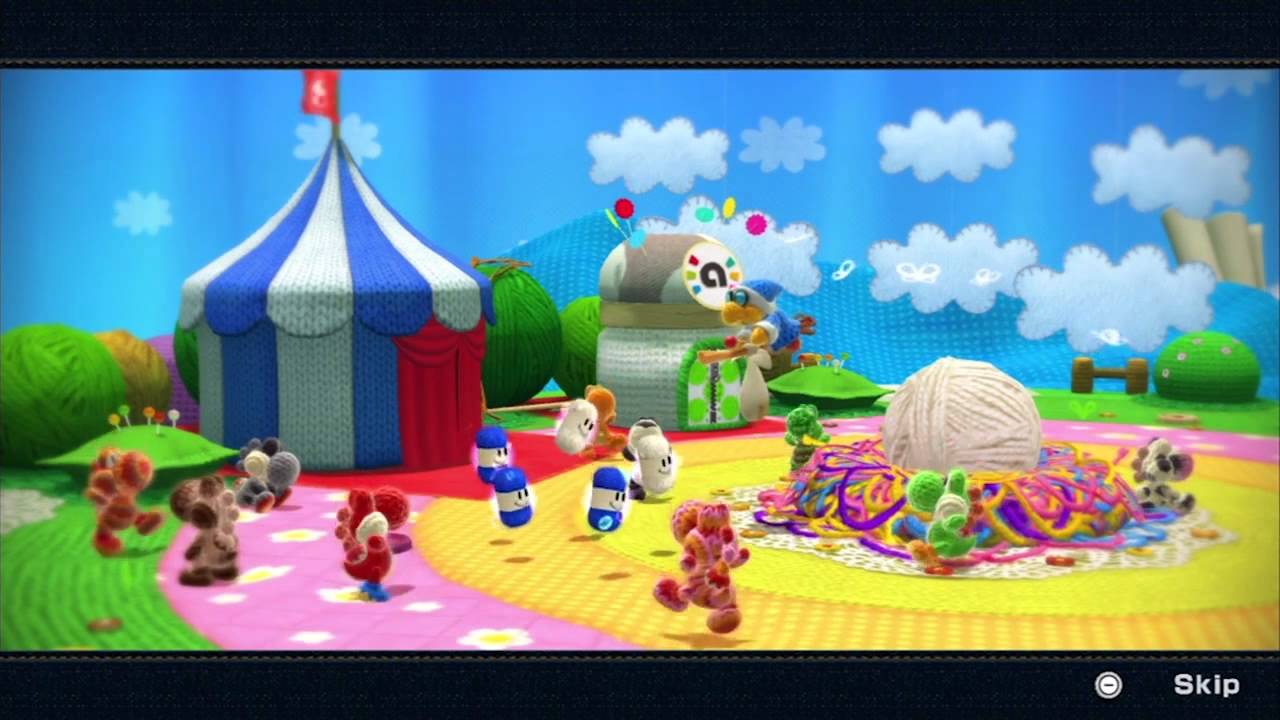 Game Play: The game is a platform jumper, very much like Super Mario games. When playing through a level, Yoshi can do a variety of moves. Yoshi can unravel himself, eat yarn with his tongue and poop out a yarn ball to throw at enemies (okay maybe not technically “poop”, but that’s all I think of when I see it), and hover jump. When you play through a level, you are challenged to pick up yarn skeins that can unlock other playable Yoshi characters. These characters can be different colors or patterns, and you can play as them after you collect all 5 skeins. Each “world” has 10 levels, and the 10th level is a Boss Battle. Again, this game is formatted exactly like Super Mario, which is a little disappointing because this formula has been done over and over again since the 90s.

The game isn’t revolutionary in terms of platform jumpers, but the creators invested a lot of time in the artwork and small details. Sometimes enemies are armed with crochet hooks, or you’ll find strand pieces of yarn that you can unravel to uncover secret passages. The art style is incredible, as you can see here:

Multiplayer: There is a multiplayer component that I haven’t explored yet. A second player can play with you to beat levels, and I can see how that would make the game a lot more fun! I would say this would be great to play with younger kids who are just getting into video games, or don’t have a lot of gaming experience.

Difficult Modes: There are two difficulty modes in the game. You can play “Mellow”, which basically means easy, and “Classic”. I feel like this doesn’t really make a difference unless players are dying to collect all of the bonus pieces in each level, or you’re playing with a younger/inexperienced player.

Amiibo: You can purchase a yarn Yoshi Amiibo separately, but it is not necessary to play the game. The amiibo can unlock a Yoshi color, and you can use it to play with a computer Yoshi. They’re cute, but I don’t think they’re worth purchasing unless you want to own a cute Yoshi made of yarn. 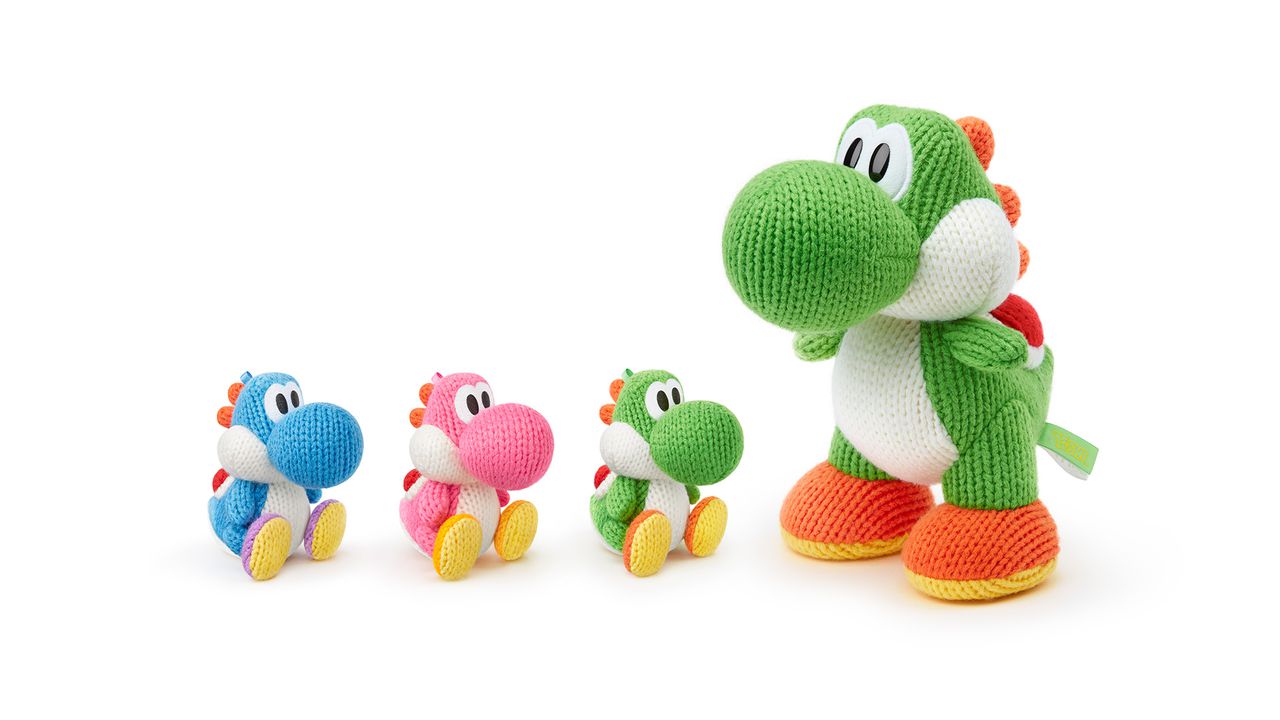 Verdict: Yoshi’s Woolly World was a bit boring for me, but that is probably due to the fact that I’m a seasoned gamer. While the artstyle is fantastic, the creators did add any new elements to make the game engaging. I was bored after playing for like an hour, and I didn’t feel enough pressure to go back to previous levels to try to unlock all of the bonus items.

This would make a good secondary purchase for larger video game collections. It’s not a “bad” game, I just think that there are better platform jumpers out there and it’s not worth the $50. However, it is well suited for younger kids, tweens, and people who love Yoshi, so I would wait until the game goes on sale for like $35. This is certainly not for hardcore gamers who like platform jumpers; give them Super Mario Maker instead.