Take 5: Christie’s To Drool for in May

May is here and we are all gearing up for summer reading, but that doesn’t mean we can’t take a LITTLE time for ourselves….  Here are 5 books that are being published in May that I can’t wait for…. 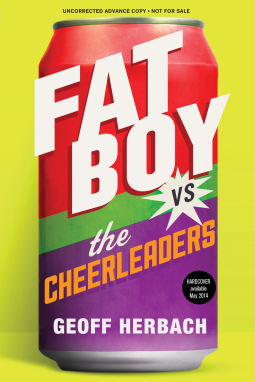 Gabe is having a tough week. Normally the funny kid at the lunch table, he’s on edge from trying to kick his soda addiction and ditch his long-standing nickname, “Chunk.” So when news breaks that his beloved marching band camp has been cancelled due to lack of funding, he’s furious. What makes him even madder? The school’s vending machine money—which had previous been collected by the band—is now sponsoring the new cheer squad.

The war is ON. And Gabe is leading the charge. No one will be safe from the Geekers’ odd brand of wrath: not the principal, the band teacher, the local newspaper, and certainly not the cheerleaders and their jock boyfriends. Like the saying goes, it isn’t over until the fat boy sings… 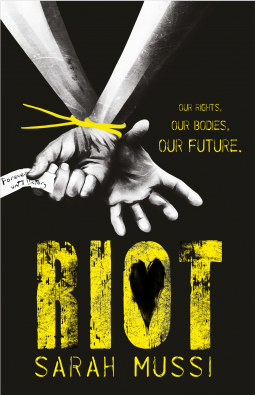 Years of cuts have devastated Britain: banks are going under, businesses closing, prices soaring, unemployment rising, prisons overflowing. The authorities cannot cope. And the population has maxed out.
The solution: forced sterilisation of all school leavers without secure further education plans or guaranteed employment. The country is aghast, but the politicians are unshakeable. No more free housing for single parents, no more child benefit, no more free school meals, no more children in need.
It’s time for the young to take to the streets. It’s time for them to RIOT. 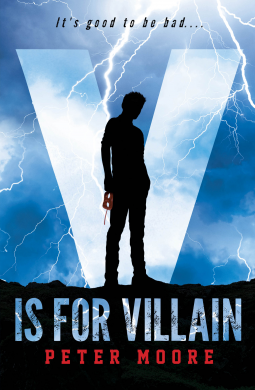 Brad Baron is used to looking lame compared to his older brother, Blake. Though Brad’s basically a genius, Blake is a superhero in the elite Justice Force. And Brad doesn’t measure up at his high school, either, where powers like super-strength and flying are the norm. So when Brad makes friends who are more into political action than weight lifting, he’s happy to join a new crew-especially since it means spending more time with Layla, a girl who may or may not have a totally illegal, totally secret super-power. And with her help, Brad begins to hone a dangerous new power of his own.

But when they’re pulled into a web of nefarious criminals, high-stakes battles, and startling family secrets, Brad must choose which side he’s on. And once he does, there’s no turning back. 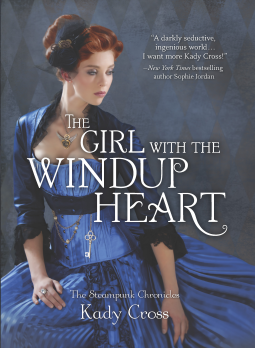 London’s underworld is no place for a young woman, even one who is strong, smart and part-automaton like Mila. But when master criminal Jack Dandy inadvertently breaks her heart, she takes off, determined to find an independent life, one entirely her own. Her search takes her to the spangled shadows of the West End’s most dazzling circus.

Meanwhile, taken captive in the Aether, Griffin King is trapped in an inescapable prison, and at the mercy of his archenemy, The Machinist. If he breaks under the hellish torment, The Machinist will claim his powers and control of the Aether itself, and no one in either world will be safe—especially not Finley Jayne and her misfit band of friends.

Finley plunges headlong into the Aether the only way she knows how, by temporarily dying. But she cannot parry The Machinist’s maneuvers.

The Selection changed America Singer’s life in ways she never could have imagined. Since she entered the competition to become the next princess of Illéa, America has struggled with her feelings for her first love, Aspen—and her growing attraction to Prince Maxon. Now she’s made her choice . . . and she’s prepared to fight for the future she wants.

Book Mail: 20+ New and Forthcoming Books for All Ages