In Pretty Amy, Cassie is one of three girls who were stood up for prom and arrested for possession with intent to sell. And then some other stuff happened.

Dear Cassie is about finding out what that other stuff is.  Cassie has been sent to a wilderness rehabilitation camp instead of jail.  Here she is supposed to reflect and write and learn to deal with who she is and what has happened in her life.  But it is here that she must also try and guard her heart from doing the one thing she knows she must never do again: fall in love.

Enter Ben.  Ben seems interested in Cassie, but Cassie knows that you can Trust No One.  Life has taught her that she is unlovable and doesn’t deserve good things.  But what if she is wrong?

Cassie is a tough young lady, trying hard to keep everyone at an arm’s length from her.  She wears her anger like a shield and uses her cussing as a repelling force.  Her anger is hard, but we get glimpses that there is a damaged softness inside of her.  Cassie makes reference to the thing that ended her up in rehab, and it is part of the ongoing mystery of who Cassie is, slowly unveiled.  There are clues that eventually make sense; she is constantly punching herself in the stomach, the allusions, the self loathing.  Can Cassie allow herself to heal?

The supporting cast of characters help us flesh out Cassie, while telling their own unique stories.
Nez: the sex crazed teen who seems to fill the emptiness inside her with physical relationships
Troyer: a steadfast friend who chooses not to speak (and I love what she eventually “says” about why)

And then there is Ben.  I have heard from many readers that they find Ben swoony; and he does seem genuinely interested in Cassie, he seems to care for her. That is a really huge deal when you know her history.  And when we learn why Ben is actually at rehab, it is a reminder that people are not always what they seem.  If I had to quibble, I would say that Burstein does seem to fall into the instalove trap here with Ben.  He seems to be attracted to her from the get go, but why? Is it just because he wants to save her, or break down her shell?  From the moment Ben sees Cassie he seems to set his sites on her and want to break her down and open her up and I would like to have seen the beginning part of the relationship developed a little more fully.  But it develops in very interesting ways as the two bicker and try and do the dance of pulling in and pushing away.

When Lisa Burstein writes, it is all about the characters. They are deep, damaged, struggling – sometimes difficult to love (and read).  They are the teens that come into my library from broken homes and bad neighborhoods, feeling scared, alone and rejected.  They are the kids that know better then to hope for the future because the world of the present is kicking their ass pretty squarely right now thank you very much and they don’t have the money or support system to dig themselves out of this world.  And yet Burstein is here giving them a voice and a message: you have worth, you can forgive yourself, you can have a future, you can be loved.

Dear Cassie is authentic, raw and full of powerful emotion.  This book is for older teens, there is (a lot of) mature language and sex that is fitting to the character.  When Cassie cussed it didn’t bother because it was authentic to who Cassie was, but the cussing in the chapter titles was jarring and seemed a little indulgent.  This is being billed as a companion novel to Pretty Amy and while you don’t need to have read Amy to understand it, I think it would be beneficial.  Amy and Lila from Pretty Amy continue to be an emotional presence in Cassie’s life and are discussed often.  Parts of the story are told in flashbacks and journal entries. In the end, I give Dear Cassie 3.5 out of 5 stars.  This is a great find for teens looking for honest, edgy contemporary fiction and for fans of Sara Zarr and Ellen Hopkins.

Look, don’t read any further if you don’t want to know a major spoiler.  The topic of abortion comes up in this story. I won’t say who or how or why, but it does.  This topic appears so very rarely in teen fic (in pop culture in any way actually), but it was handled so well in Dear Cassie.  Whatever one’s personal beliefs about this very controversial subject, it is a factor in the lives of many teens.  I personally worked with a teen who had an abortion at 22 weeks.  I remember listening to her wrestle with making this decision, and watching her afterwards.  I have always wanted her story and the many stories out there like hers to be told and I like to imagine that Dear Cassie comes close.  For more on the discussion of teens and pregnancy loss, see What Does October 15th Mean to Teens?

A Twitter Chat with Lisa Burstein, author of Pretty Amy and Dear Cassie 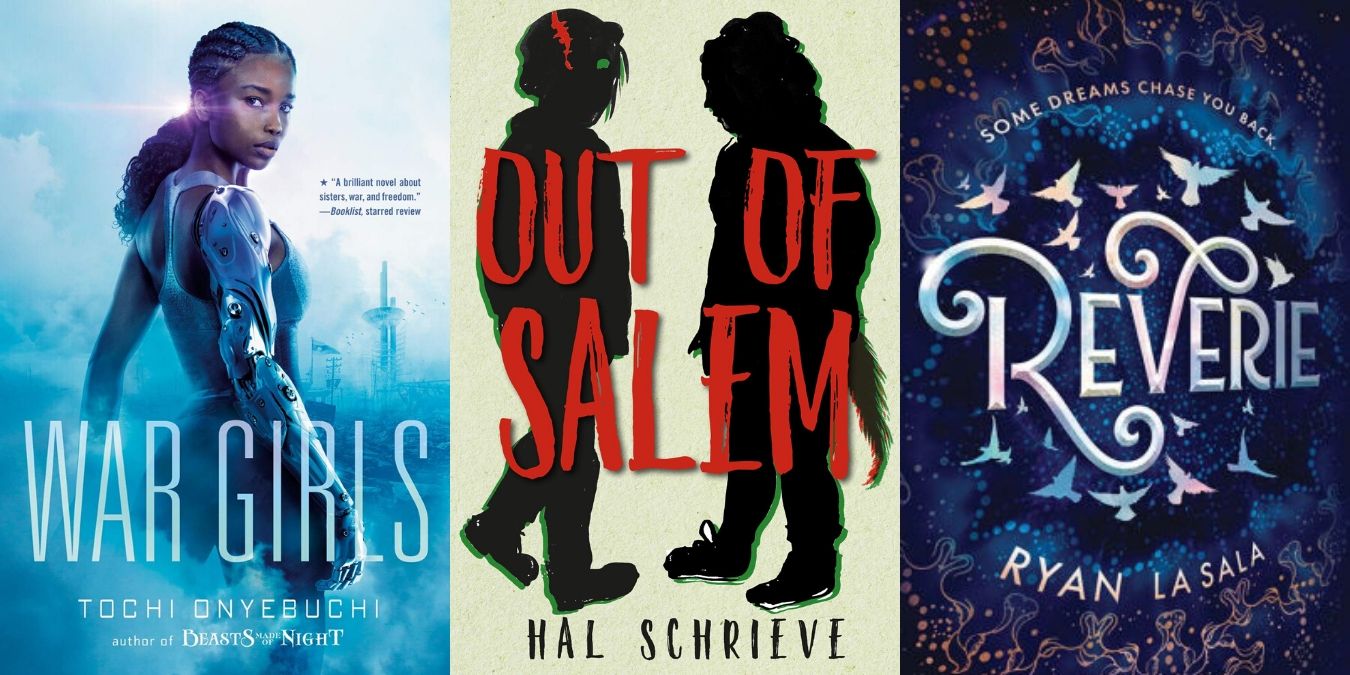