Tuesday night I left work and drove 4 1/2 hours to make my pilgrimage to TLA.  TLA baby, here I came! It was a truly amazing day where I met a ton of amazing teen authors, talked to publishers and yes, I received some ARCs (which will get their own post).

Although the exhibit halls were amazing, and I’ll get back to them, the fun truly began at the Texas Teen Author Tea.  Here we were invited to speed date with a wide variety of amazing teen authors.  There were 60 authors in total present, but I didn’t get to date them all.  The even was introduced by Andrea White, author of the fabulous Surviving Antarctica, which I have loved for a long time and being a new Texas transplant I had no idea she was a Texas author.  Ms. White, it was announced, gave some money to YART, the Young Adult Round Table, and they were starting some cool online resources including something called SPOT, the Spirit of Texas Reading Program.  My favorite was when she said that our goal – authors, librarians – was to help teens learn that “books are relationships”, a book is more than just two covers with pages in between.  Well said.

Then the speed dating began!

First I dated Morgan Matson, author of Amy & Roger’s Epic Detour and the upcoming Second Chance Summer, and Jessi Kirby, author of Moonglass and the upcoming In Honor.  Both of these ladies were incredibly nice and I was lucky to later get signed copies of books by both.  Second Chance Summer and In Honor are both contemporary titles and I am so excited to read them.  As much as I love paranormal and dystopian – and you know I do! – it is always great to have those contemporary titles that help teens see the real world they live in just a little different, to open their hearts and minds and just be.

I had just tweeted that I hoped I got to meet David Lubar and bam – he sat down right next to me.  David is funny, not surpringly.  I also got the opportunity to tell him how much I appreciated authors like him who participated in the Yalsa-bk listserv discussions (Alex Flinn and Jonathan Maberry post frequently as well).  And then he mentioned the possibility of Zombie Weenies! I know he would also want me to mention the Weenies Topical and Literary Index, where he painstakingly indexed his weenies stories.  With David Lubar I met Christina Mandelski, the author of The Sweetest Thing.  My favorite part was when she told us that she took cake decorating classes to help her write this book and admitted to being obsessed with The Food Network.

I then got to meet Mary Lindsey, whose book Shattered Souls may have the most fabulous book cover ever.  She did a great job of selling her book and talked about the book cover process and it was very cool.  I ran into her again later and we chatted some more.  She shared that she was in the process of writing a very cool sounding Poe inspired book that I honestly can not wait to read.  With Mary came Greg Leitich Smith, author of Chronal Engine and yes, husband to Cynthia Lietich Smith.  He came bearing dinosaur tattoos and as far as I am concerned, there can no be enough dinosaur books.

I also met (cue squeeing) Megan Miranda, author of the breathtaking Fracture and learned that she has a background in science that helped influence the book.  Stasia Kehoe talked about her book, Audition, and how it really delves into the question of identity and talent and passion.  Also, audition has ballet and dance is really popular right now.  Here is my true confessions moment: I always wanted to be a ballerina, I own a copy of Center Stage and watch it often, and I watch Dance Academy on Teen Nick – purely for professional reasons, of course).  Then P. J. Hoover talks about her undying love of mythology and how it plays into her book series which begins with book 1, The Emerald Tablet.  Fans of the Percy Jackson series will love these.

After being sad for a few moment about the authors I didn’t get to speed date, which for me included Orson Scott Card, I returned to the exhibit halls where I had to buy a new copy of Shiver so I could have it signed by Maggie Steifvater.  Being a huge Shiver fan, this was quite the moment for me and Maggie was incredibly nice and gracious to everyone who stood in that line.

Then – bam – the moment truly had a moment of synergy as just that moment John Corey Whaley had written his Why YA? post about Love is the Higher Law and who should I meet?  Why yes, David Levithan himself.  He is, of course, one half of the brilliant writing partnership behind the truly marvelous Will Grayson, Will Grayson.  And it turns out, he is a book editor.  He is, in fact, the editor of The List by Shiobhan Vivian.  I have been dying to read this book so yes, yes I did buy it and get it signed.  I also got a picture of the wonder team.

Then, the most amazing thing happened! I met Barry Lyga.  That’s right folks, THAT Barry Lyga.  Author of the fabulous, and fabulously creepy, I Hunt Killers.  He himself is not creepy, just the book.  But fabulously so.  Barry himself was very personable.

I also met and talked to a look author named Beth Fehlbaum.  Her book, Hope in Patience, is a 2011 Quick Pick for Reluctant Readers.  Hope in Patience is about one young girls journey of recovery from abuse.  Fans of the Dave Pelzer books will want to read these.

I learned at the Harper Collins booth that Robison Wells was going to be at TLA today, a truly devastating realization for me as I left last night.  Thursday, in fact, is teen day and they are having a ton of great authors, groups of teens, lots of great ARCs and a huge Divergent/Insurgent moment.  I ran into a bunch of great librarians, authors and book bloggers and I am sure there will be lots of great posts in the next few days about it all.  I love conferences because they are this moment when all of us – authors, publishers, librarians – come together and rejuvenate.  We are all working towards the same goal: to get books into the hands of teens.  It’s nice to get together in person and share our stories of success, those moments when we learn how a book made the difference in someone’s life.

Have Some New May Releases

Have Some LGBTQ+ Books, By Teen Contributor Riley Jensen

On the Edge of Your Seat YA: Have Some Suspense Books; By Teen Contributor Riley Jensen 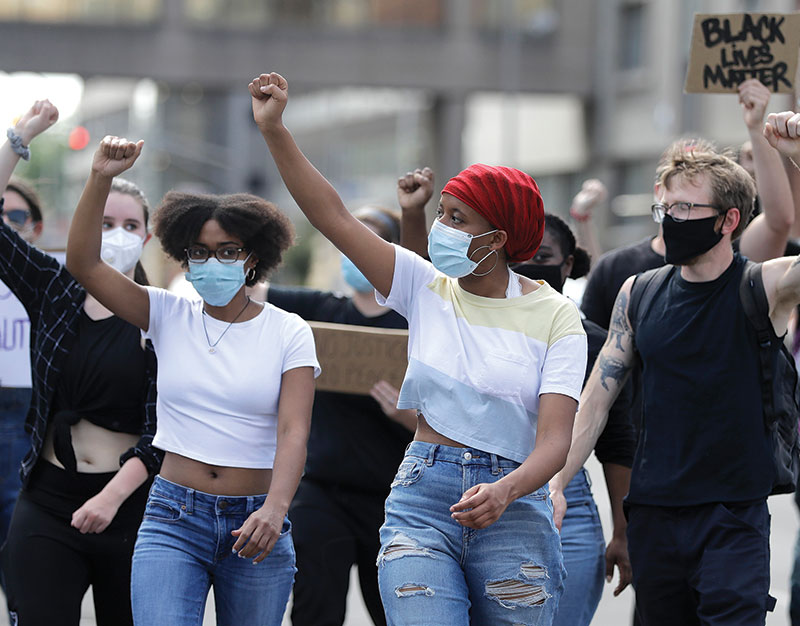